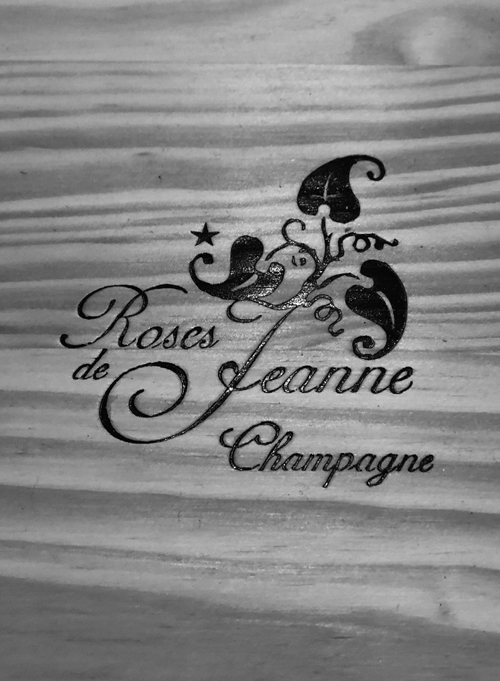 Cédric Bouchard is based in Celles sur Ource in the Côte des Bar, the southern most region of Champagne. Cédric established Roses de Jeanne in 2000 - named in tribute to his grandmother - when he took over the single vineyard Les Ursules from his father. Cédric fell in love with the wines of Burgundy whilst working in Paris and this has had a huge influence on the champagnes we see today.

Working to painfully low yields, on soil that is closer to Chablis than the traditional chalk of Champagne, Cédric crafts seven incredible wines - each one is single vintage, derived from a single vineyard planted to a single variety. Always zero dosage, farmed organically, vinified in steel without fining or filtration, and bottled under lower pressure than most champagne - resulting in finer, more mellow bubbles.

The low yields and late picking allow Cédric to create champagnes of incredible concentration and complexity whilst faithfully expressing their terroir. They are among the most vinous champagnes produced today - they benefit from decanting into a chilled decanter and should be enjoyed from large glasses. It’s an honour to bring these wines to Ireland and our only complaint is the annual production of 15,000 bottles will never be enough!