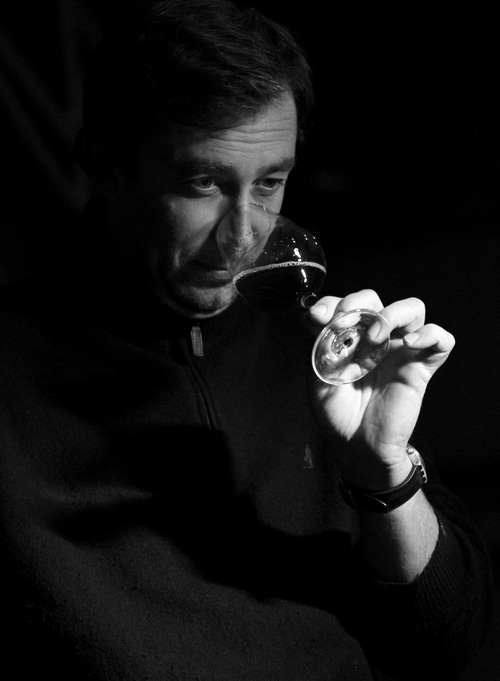 Olivier Collin reclaimed family vineyards from a large négociant in 2003. He immediately set about improving the health of the land, through regular ploughing of the soil, the application of organic compost, and removing systematic use of chemical products. Olivier and Sandra released their first wine in 2004, a single vineyard blanc de blancs from a plot in the Coteaux du Morin called Les Pierrières. A blanc de noirs from Les Maillons in the Côte de Sézanne, with a Rosé de Saignée from the same plot, and two more blanc de blancs from neighbouring vineyards in Congy followed in subsequent years. Ulysse Collin is now the largest producer of exclusively single vineyard champagnes, though the focus is on further increasing quality rather than quantity. Through the use of increased reserve wines and extra lees ageing, the wines seem to reflect their terroir more than ever. They are powerful yet incisive, simultaneously possessing great concentration and finesse. They are rightly considered some of the finest champagnes produced today and Veraison is delighted and proud to offer them in Ireland.